Today’s contribution comes from another good friend of mine, [Divya Manian](//twitter.com/divya). Worried that my introduction was sounding a bit too “officious"… I’ll just say I met Divya on a boat full of JavaScript nerds in Austin, where she went on at length about how she hated how i wrote code. Despite this, she’s incredibly talented, well read, and offers a really interesting perspective on web development and the community at large. You should definitely also check out her writing here and please, let us know what you think on [twitter](//twitter.com/divya)!

From Ozymandias by Percy Bysshe Shelley:

And on the pedestal these words appear:

"My name is Ozymandias, king of kings:

Look on my works, ye Mighty, and despair!”

Nothing beside remains. Round the decay

Of that colossal wreck, boundless and bare

The lone and level sands stretch far away.

I have been an idol-worshipper for a long time. First, it was the gods of my religion and then it was gods of the community that gave me my career. So much so I even drew their faces and asked for their autographs.

By mid 2009, I realised how much my idolatry let me assume there was nothing I could do to change anything. Here are the great people who do things, I marvelled. What could I do? They advocated all the best practices I adopted: Using XHTML, jQuery, semantic tags, reading their books and not reading the specifications, and so on. 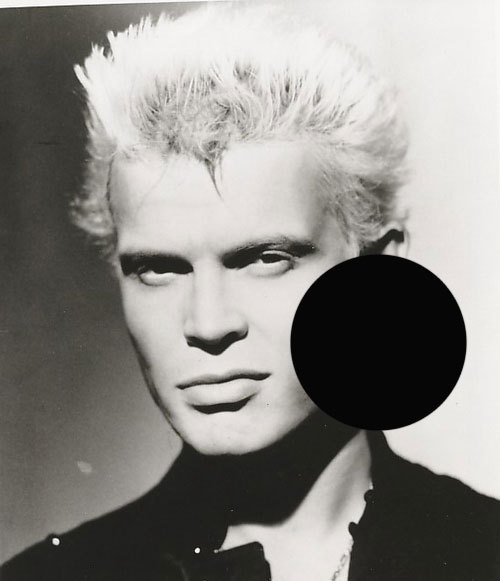 But, they did not tell me how to deal with massive sites and projects I was dealing with, or jQuery plugins that were ridiculously slow. Everywhere I tried to ask answers, I was told to do the work involved in figuring out the answers myself. I found work more and more challenging where my superstitious beliefs of what were right or wrong no longer worked. It was time for me to find my own way.

My quest for knowledge led me through strange roads. I realised specifications were not that terrible to read after all (contrary to everything my idols told me), and semantics were not that significant even after 20 years of effort to make them extraordinarily so, XML was dead on arrival almost (and yet in 2009 all of my idols were recommending XHTML as a future-proof™ technology). I soon discovered there have been others who have been yelling from the roof tops about these very same issues yet their words never got beyond their insignificant audience.

I was very disappointed. Immediately, I wanted to blame my idols for my ignorance, but then I realised they did nothing wrong. Everyone has the right to make their views public, but I have the responsibility of accepting a view as mine. In my adulation, I had created a world of excuses and laziness: where I was always the recipient, the silent living corpse feeding off idols, and attempting to learn vicariously, ignorant and unwilling to call bullshit when I see it - much like a silent audience for a lynching.

Idolisation makes it hard for idols to not feel like one. Fame and popularity is addictive. It is tempting to take actions that would bring more of it. It makes it harder to admit you were wrong and make contrarian statements because you may be lynched for that. It is not only hard to express opinions in your field of expertise, but also about anything in general, because you are now sought after for your views on everything under the sun even though you are simply someone who has extensive experience in a very niche field.

By idolising people, I gave up on my opportunity to change the world, learn something exhilaratingly new, call out the wrongs done, and contribute to right some of the wrongs. Since seeing the light, I helped bring HTML5 Boilerplate to reality, contributed to the HTML5 Specification, outlined actions other developers can take to be more actively involved in web standards, maintained HTML5 Please to help developers choose which of HTML5 technologies are ready to use, and dissuaded the use of W3Schools and documented everything I learned in the process. None of these required any particular skill or talent, they are merely results of taking an action.

If you are one of those idolized, it is tempting to keep seeking fame & credit, but I assert greater satisfaction comes from using the platform to push and promote more deserving projects and areas that should get the attention of the audience you have. If you have connections that can help something better to happen, make it so. Admit to your ignorance, and be willing to learn from anyone. Encourage criticism, and promote the revolutionaries. Always be learning and aware that this platform is ephemeral. Enjoy the ride, and get other deserving people to enjoy it with you.

Every time you feel like idolising someone, pause. Think of all the projects they are involved in, contribute. Read what they write, verify facts, call them out when they are wrong (if you are wrong, admit so), and learn. They will respect you significantly more and not treat you like yet another faceless fan they need to deal with.

Don’t buy every t-shirt they sell or every book they advertise. Don’t assume every tool they advocate is the right one. But don’t disparage them for ‘selling out’ or for false advertising when what they say or do is not consistent with your ideal of how they should be.

i think there’s something to intimacy. even though it’s almost certainly the wrong word for what i’m talking about (i really mean something closer to a gender-inclusive-bromance). nonetheless, i want to make a case for it. and i want to... Continue →